There are several methods for determining risk. Any recordable method will do, as long as the entity determines risk as the intersection between threat, likelihood, and consequence. The National Academies of Science describes different methods of risk analysis as being on a spectrum, like those in the following table. More qualitative methods are on the left while quantitative, data-reliant methods are toward the right. 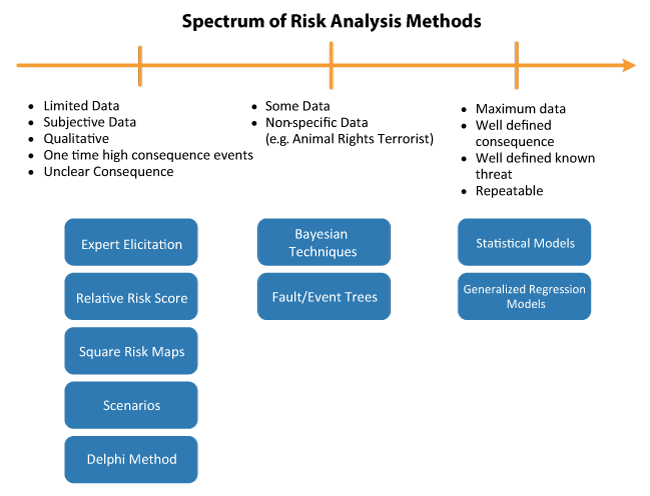 For example, the square risk map is a qualitative analysis method that relies on a common sense understanding of the combination of threat and vulnerability with the consequence of such an incident occurring. 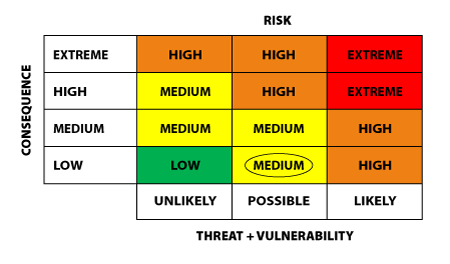 Figure 2. Square Risk Maps assess risk by comparing the threat and vulnerability of a situation to the consequence. The risk is assessed as Low, Medium, High, or Extreme.

Similarly, the relative risk score method numerically scores threats and vulnerabilities compared to the consequence of a given scenario and plots the risk according to a set range of risk levels. 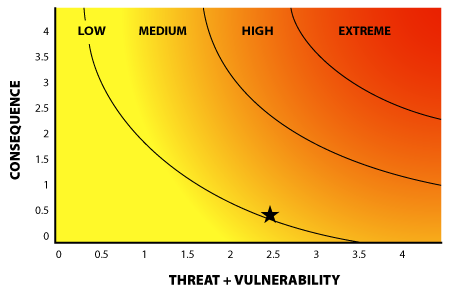 Figure 3. Example “Relative Risk Score”- This method assesses risk by numerically scoring threats and vulnerabilities compared to the consequence of a given scenario.

Links with this icon indicate that you are leaving the CDC website. For more information on CDC's web notification policies, see Website Disclaimers.

We take your privacy seriously. You can review and change the way we collect information below.

These cookies allow us to count visits and traffic sources so we can measure and improve the performance of our site. They help us to know which pages are the most and least popular and see how visitors move around the site. All information these cookies collect is aggregated and therefore anonymous. If you do not allow these cookies we will not know when you have visited our site, and will not be able to monitor its performance.

Cookies used to enable you to share pages and content that you find interesting on CDC.gov through third party social networking and other websites. These cookies may also be used for advertising purposes by these third parties.

Thank you for taking the time to confirm your preferences. If you need to go back and make any changes, you can always do so by going to our Privacy Policy page.